Why did I JUST find out about Jack Jackson?!  He was a comic artist from Texas who created multiple graphic histories about various periods in Texas history.  Sadly, he passed away in 2006, but he left behind a treasure trove of work that can be enjoyed by older students -- high school, college -- and adults. 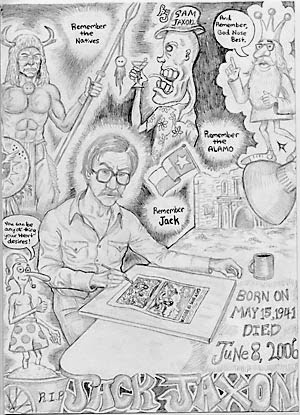 (via Sam Jackson & The Austin Chronicle)

As you might know, I'm very interested in how authors and illustrators present stories from Texas history in children's and young adult books.  In general, I've found that histories for young people tend to:

History is more complicated than that, and I'd like to see more books that present multiple perspectives and actual factual information.  That's why I was so excited to discover Jackson's work at Million Year Picnic in Boston two weeks ago, and I bought two books -- Los Tejanos and The Alamo: An Epic Told From Both Sides. 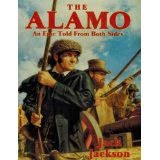 So far, I've only finished The Alamo, and while I definitely enjoyed and appreciated this work, some aspects of Jackson's storytelling bothered me.  But I'll start my review with the the high points.

First, Jackson really does present the story of the Alamo from both sides. Not only does he achieve this goal, he also includes multiple perspectives within the two sides of the battle.  On the Texas side, we hear from Anglo combatants, Tejano combatants (like Juan Seguin), and civilians.  Meanwhile, we also hear from various players on the Mexican side -- General Santa Anna, officers, and regular soldiers (both mestizo and indigenous). 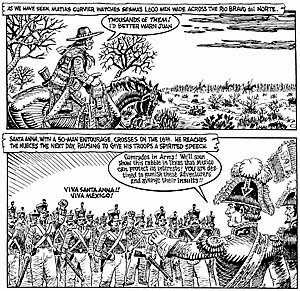 Both sides presented in one panel.

Another feature of the book that I liked was Jackson's treatment of controversial events.  When it comes to this battle, we have to accept that we will never know the absolute truth about what happened: too many eyewitness accounts conflict with each other, and we lack written records about certain occurrences.  In The Alamo, Jackson typically presents disputed facts with a brief note explaining differing opinions about what happened, thereby acknowledging that historiography is a tricky game.

However, this practice is not consistent, and I was dismayed to see that Jackson did not provide explanatory notes for two of the most controversial tales of the battle -- Travis' line in the sand and Davy Crockett's death.  He does address those legends in the epilogue of the book, but why not in the text itself?  I don't understand why he would take the time to confront other disputed stories and not tackle the two of the most famous legends.

He did, however, point out the Crockett legend in his 2007
publication New Texas History Movies, so that's good.

Also, I wasn't pleased with the way Jackson depicts women in his illustrations.  Simply put, almost every single woman we see is... busty.  Extremely so.  I showed the book to my boyfriend, and he responded, "Whoa, nice," followed by, "That is ridiculous, though."  There you have it.  Yes, comics have a history of emphasizing female characters' assets, but that's no excuse. 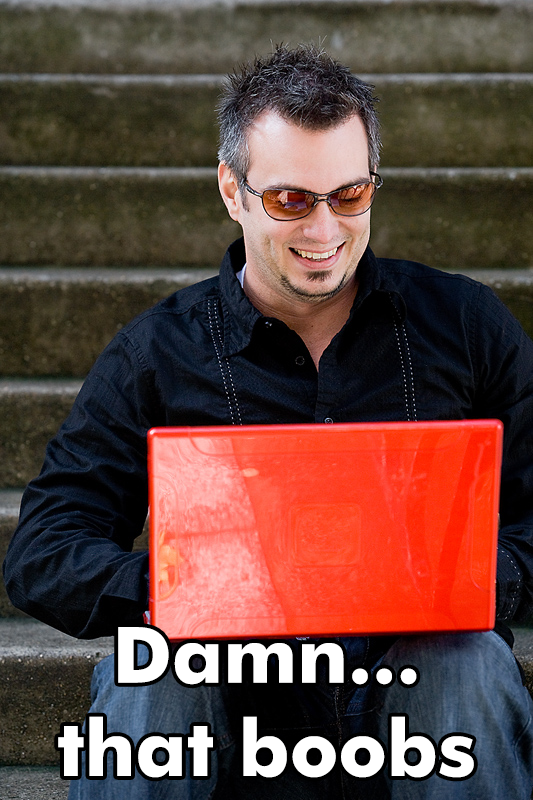 Overall, I'm grateful for this book, and I definitely recommend it.  However, it's a prime example of why we need to be critical readers, even with books we love.  No piece of literature is perfect, so we always need to be vigilant and confront problematic elements that we come across.

So I encourage you to take a look at Jackson's Texas history books -- there are lots of them.  I'm going to start Los Tejanos today and then move onto Comanche Moon (which will hopefully provide a more balanced presentation of Native American perspectives).  Happy reading!

How Should We Remember the Alamo?

Cultural Studies Classes in Texas
Posted by Unknown at 10:26 AM