The World Cup: Enjoying the Good, Confronting the Bad

I love the World Cup.  No, I don't think you understand.  I LOVE IT. 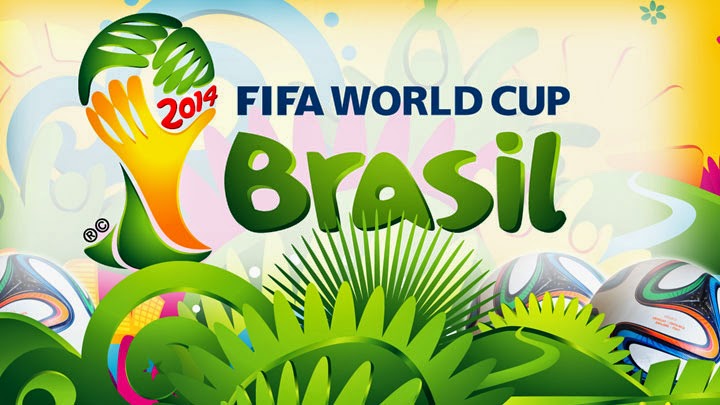 From June 12th to July 13th, I'll be watching as many games as possible while still trying to function in other areas of my life.  There's a lot to love about this tournament: the soccer itself, the sportsmanship, and the way it brings the world together in celebration.

One of my favorite positive moments was when, in 2006, the Iranian team presented Oswaldo Sanchez, the Mexican goalie, with flowers before their match because his father had suddenly passed away a few days before.  I cried a little.

Then there was the time when the Ivorian national team helped negotiate a ceasefire during their country's civil war when they qualified for the tournament.  And that's not the first time soccer has helped ease political conflicts. 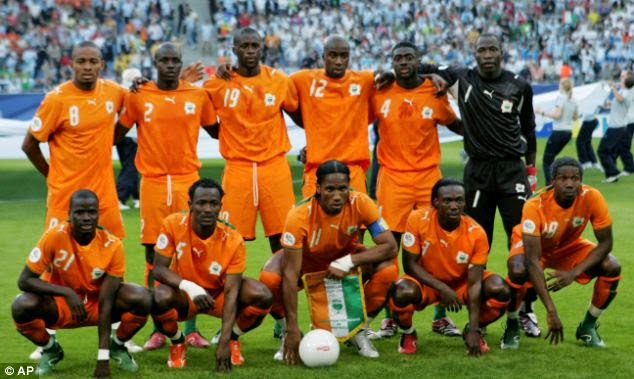 However, beneath all the World Cup's fanfare lurk some disturbing problems.

At the forefront is the issue of racism in soccer at local, national, and international levels.  Sadly, players of color are often racially harassed by fans, other teams, and even their own teammates.  One especially notorious type of harassment involves fans making monkey noises at black players and throwing bananas on the field.  Yes, that kind of thing still happens.

Fortunately, many players have taken a stand against racism by chastising fans or joining anti-racism organizations.  FIFA (the governing body of international soccer) also has its own anti-racism rules.


Dani Alves eating a banana thrown onto the field --
in your face, racist fan.

Unfortunately, though, these measures don't always stop racist actions.  Brazil, this Cup's host country, has its own "We Are Equal" campaign, but this message of tolerance and diversity has not made a dent in the problem.

So what does this have to do with kids and education?

In The Land of Teaching, it's a well known fact that incorporating students' personal interests into the curriculum can help them become more engaged in learning.  Do you have any students who love soccer?  Then appealing to that interest and helping them develop critical thinking skills by examining these soccer-related problems might result in their finding a social justice cause that really appeals to them.

For example, younger kids could discuss racism in soccer, since that's a concept they can wrap their heads around -- disliking and harassing people because of their skin color and/or ethnicity is wrong.  Then they could come up with ways to address the problem, like starting their own anti-racism club at school or camp, or writing letters of support to players who have taken a stand against racism. 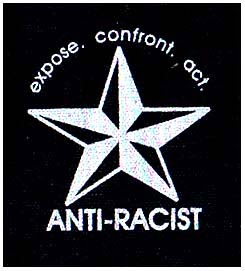 Meanwhile, high schoolers could also focus on racism or, if they're up for it, tackle some of the other challenges Brazil has been facing while preparing for this World Cup.  I wonder what kinds of great ideas they might come up with.

Enjoy the World Cup, but take the time to learn about the darker side of soccer that The Powers That Be so often try to cover up.  Confront problems.  If possible, support kids in doing the same.  Only then can we truly celebrate.
Posted by Unknown at 10:22 AM