Well, the controversial Sochi Winter Olympics end tomorrow.  And I don't know about you, but when I think "Winter Olympics," I think "Jamaican bobsled team." 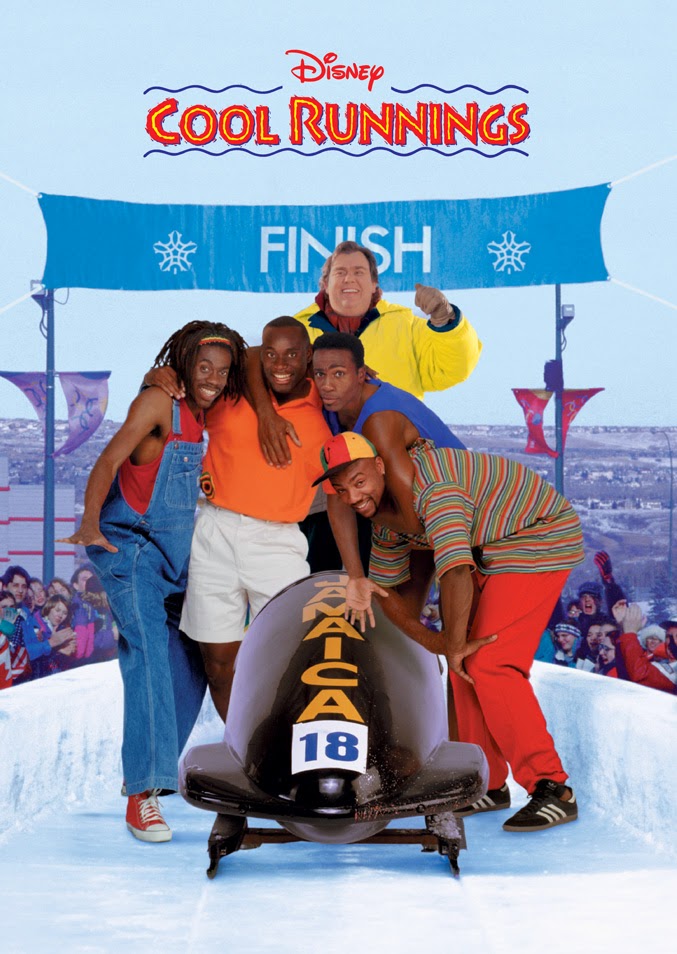 I LOVED this movie when I was a kid.  (Here's a summary if you haven't seen it.  The main gist is that four failed Jamaican sprinters are introduced to bobsledding by a white American coach, and hijinks ensue.)  During class the other day, it came up in conversation, and a friend admitted that she had liked it too, but, "It's probably pretty... problematic."

Truth.  Looking back, I realize that the movie is full of Jamaican stereotypes and caricatures, and it deserves a closer critical inspection.

My friend's comment reminded me that when we teach our kids about critical literacy, we need to teach them to examine everything critically -- not just books.  They need to question, analyze, and evaluate anything and everything they consume: advertising, music, television, and, of course, movies.

And if we don't teach kids these skills, there's a possibility that they can wind up dressing like this for Halloween (warning: extreme example, so absurdly offensive that I'm seriously wondering whether it might be a lame attempt at satire).

So in honor of the Winter Games, here are a couple of articles presenting two writers' differing opinions on Cool Runnings.  The first article points out many American sports films' stereotypical portrayals of black athletes being "rescued" by white people.  Meanwhile, the author of the second article (who is black, just FYI) argues that Cool Runnings contains "one of the best messages ever about race and identity."

What do you think?
Posted by Unknown at 9:37 AM