As I've mentioned before, I was terrified of angering parents when I was a classroom teacher.  Because of this fear, I shied away talking about anything controversial with my students -- including Thanksgiving.  I've known for a long time the mythical nature of the United States' beloved Thanksgiving story, but since I didn't want to be accused of "playing the race card" or "harming children's innocence," I avoided the Pilgrim-and-Indian story altogether. 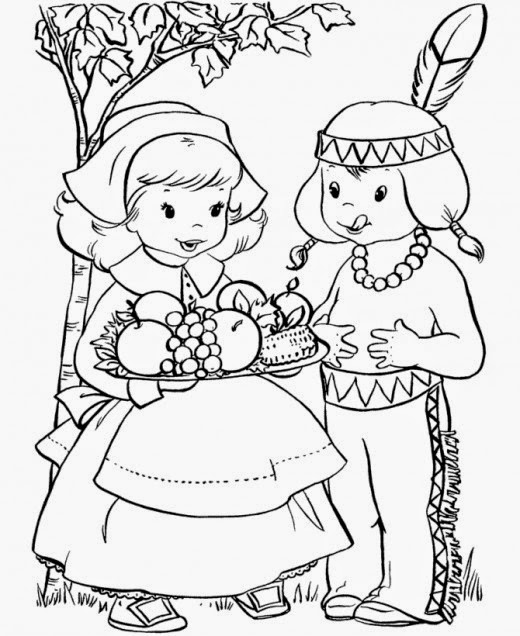 Instead, I focused on the basic practice of being thankful.  There are some great books out there that focus on gratitude without dragging in the Thanksgiving myth -- my personal favorite is Pat Mora's Gracias/Thanks, a wonderful reminder to be thankful for the little things in life.  Also, my students and I made "We Are Thankful for..." books.  It was a great time.

However, while there's nothing wrong with emphasizing gratitude (which, after all, should be the focus of such a holiday), I see now that simply ignoring the Thanksgiving myth won't make it go away.  Even if we educators don't actively perpetuate the story at school, kids will pick it up somewhere else from popular media that often portrays an incorrect, racist version of the Pilgrims' arrival in Plymouth. 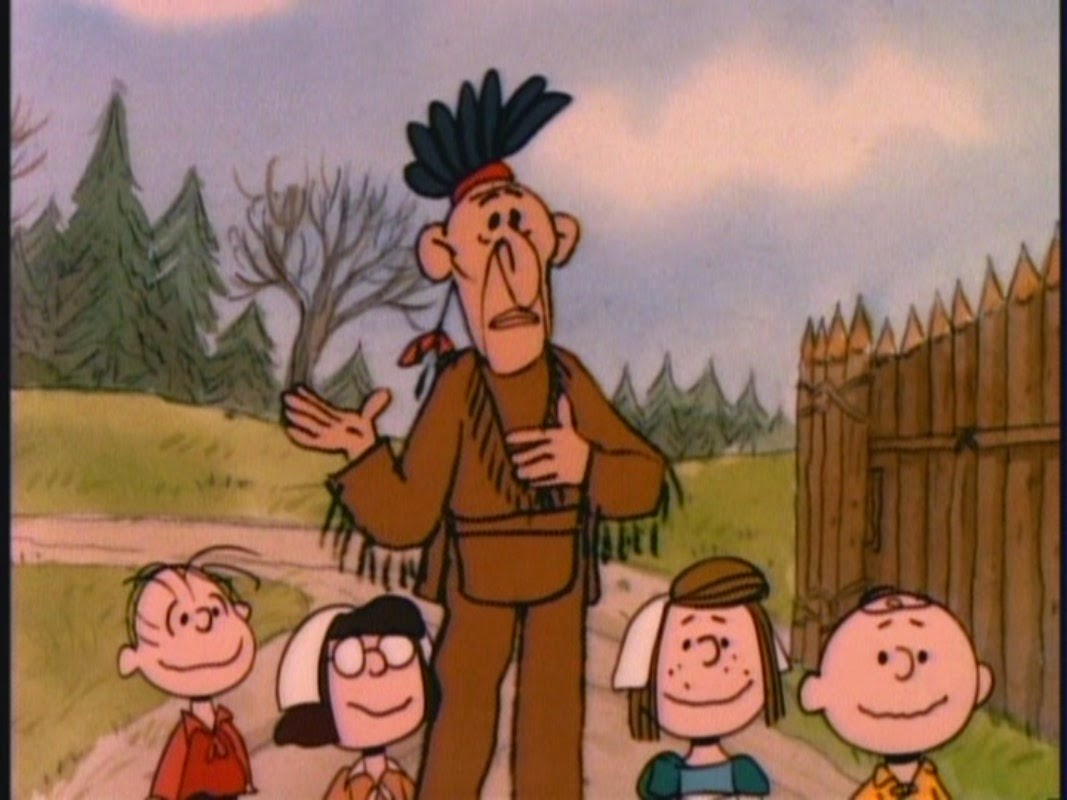 So in addition to celebrating gratitude, it's important to dismantle the legend so that kids don't internalize false, harmful information about Thanksgiving.  I know it's a little late to talk about the holiday in schools, but it's never too early for teachers to start planning discussions and activities for next year, and parents still have time to address these issues with their children at home.

And if, like me, you're at a loss for strategies to begin critical discussions of the Thanksgiving myth, check out these links:


I hope you have a warm and safe holiday, and, as always, let me know your thoughts on critical literacy topics like this one!
Posted by Unknown at 9:59 AM