And then we went to Quebec and spent most of our time in Quebec City, the capital of the province. 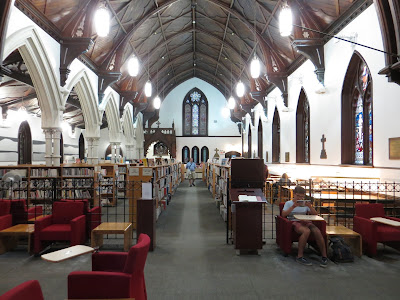 And home of this lovely church-turned-library.

On the old city's main drag lay the sweetest little bookstore, Librarie Pantoute, where I was reminded that Francophones are the monarchs of graphica.  Seriously, a third of the store was filled with comics and graphic novels for all ages.  They had the Smurfs.  They had Asterix.  They even had Mafalda translated into French. 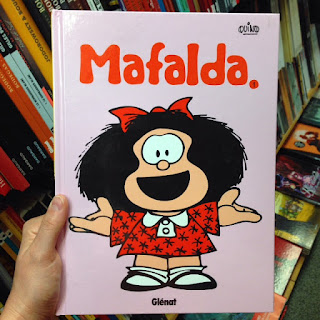 Unfortunately, they also had one of the more racist Tintin books. 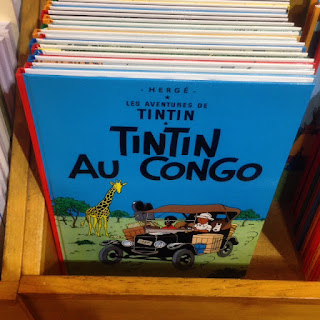 What really caught my eye, though, was the series of graphic biographies about famous historical figures.  If I could actually read French, I'd be all over them. 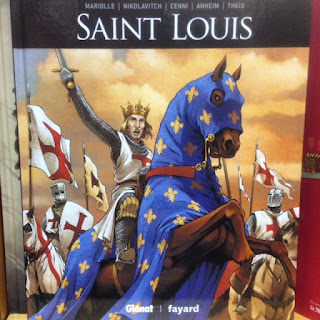 I was also excited to see lots of Guy Delisle's work.  Although I knew he was a French speaker, I didn't realize that he's from Quebec City, so I saw his stuff all over town.  His books -- Shenzen, Pyongyang: A Journey in North Korea, Burma Chronicles, and Jerusalem, all already translated into English -- chronicle his worldwide travels as an animator and are more suited for older students and adults.  While I love his drawing style, he's been accused of being an Orientalist, so his work might be a great springboard for critical discussion in a high school or college classroom.

I wish I had more to say about the kidlit situation that I observed, but my lack of language skills prevented me from really exploring the content of the books I found.  So I'll leave you with a few photos of some beautiful picturebooks that grabbed my eye.  If you're a Francophone parent or teacher, maybe you'll enjoy one of these :) 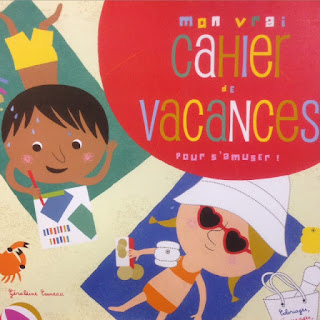 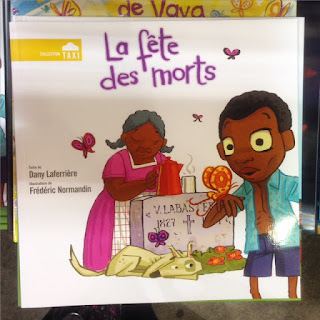 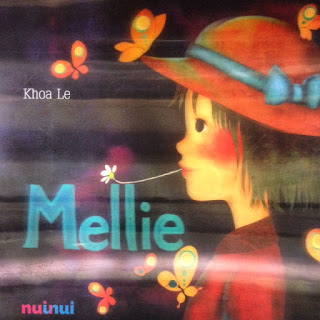 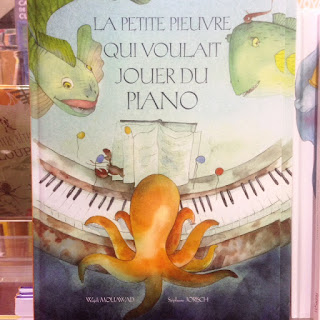 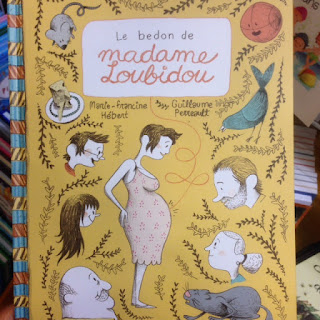 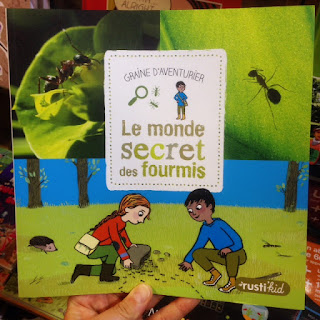