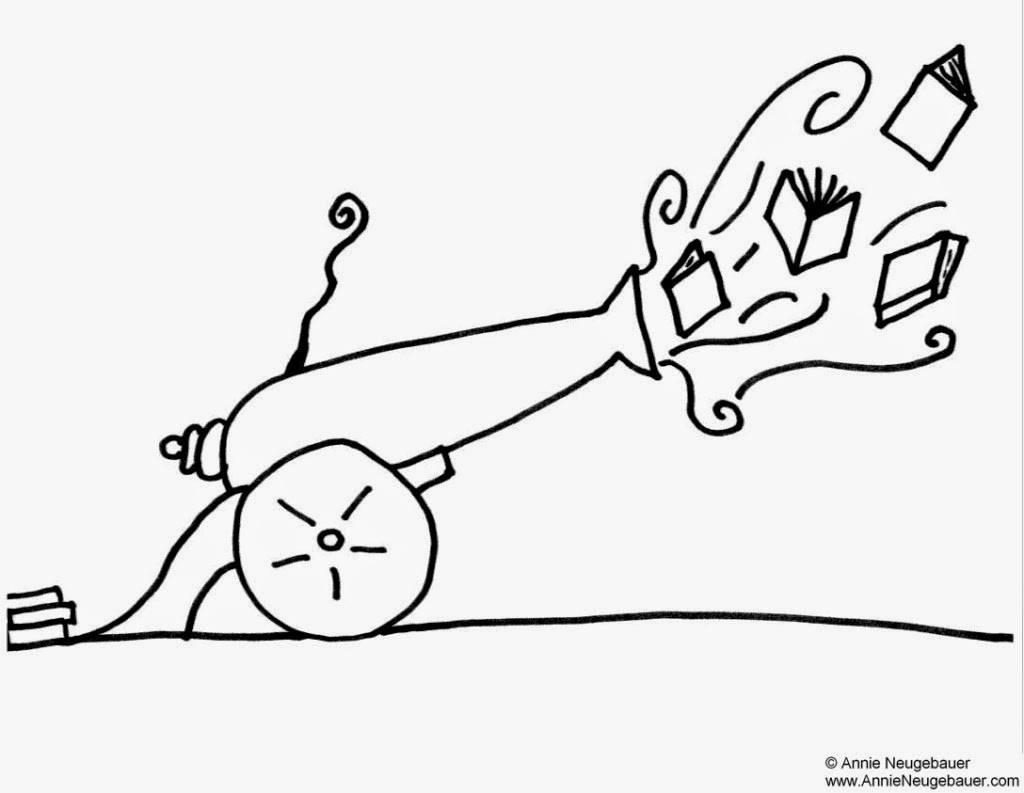 Just saw this article on a colleague's Facebook page.  Facebook's data science team analyzed the "10 Books That Have Never Left Me" lists that FB users posted and found that the most commonly cited works were:

I (and many people I know) read these books for middle/high school English classes, and ALL of the books except for the Bible were written by white people of European descent.  (I think Paulo Coelho is Euro-Brazilian, but correct me if I'm wrong.)

What does this list tell us about the people who took part in the challenge and about books are commonly assigned in schools?  What does it tell us about books that sell well and are widely read?  This is great data that can feed the discussion about diversity in the world of literature.  Just some food for thought!
Posted by Unknown at 10:57 AM