Well, I'm back from the National Latin@ Children's Literature Conference at the University of Alabama, and HOLY COW IT WAS GREAT.  I was dazzled by the campus, the Gorgas Library (where the conference was held), and -- most of all -- the connections I made with talented, gracious authors, illustrators, librarians, publishers, teachers, and scholars. 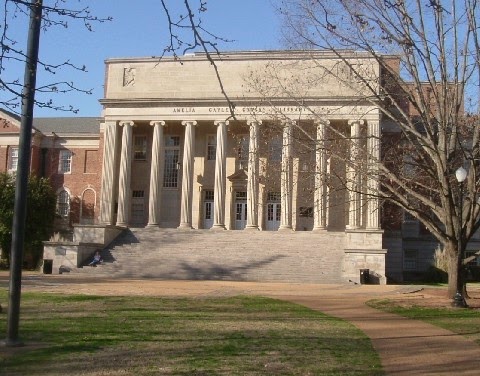 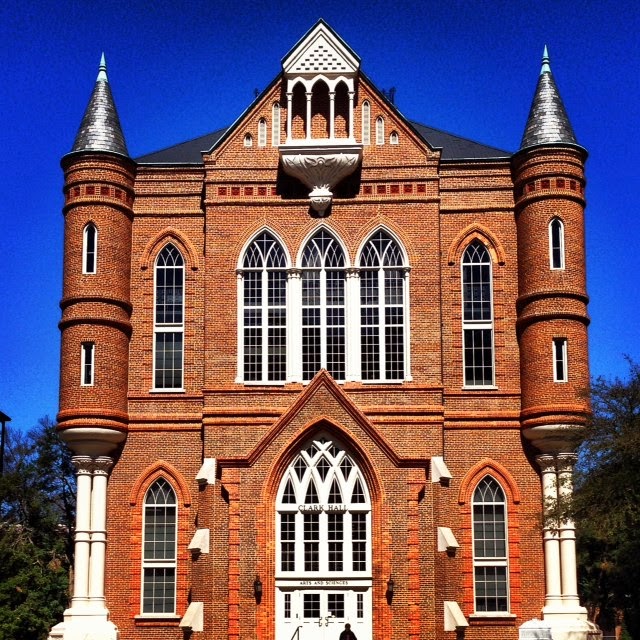 Unfortunately, I had to miss the first day of the conference, but I was there alllll daaaay yesterday, and I have plenty to share!  In this post, though, I'm going to stick to the highlights, and I'll discuss other issues in more detail later.  Get ready for a bulleted list: 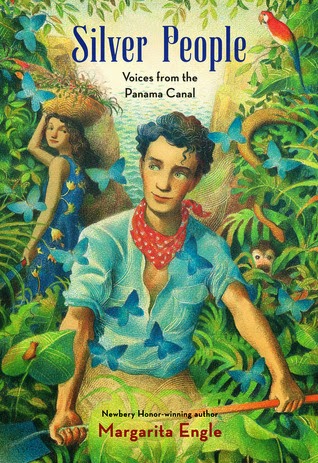 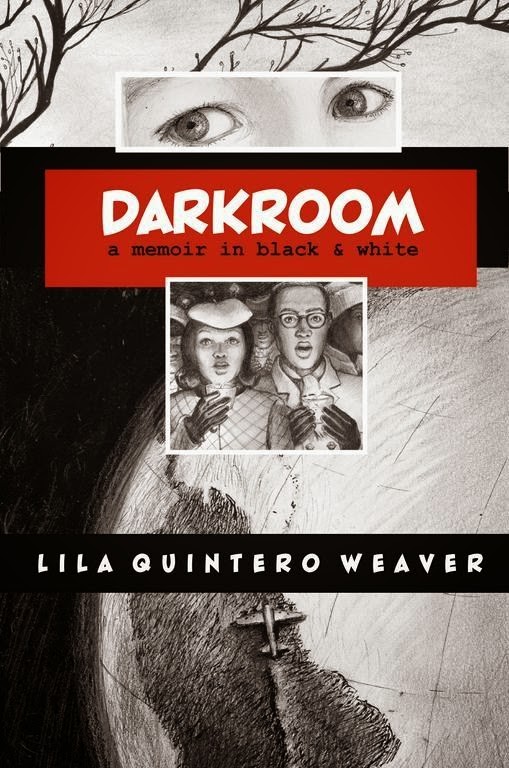 (Meg also has some blog posts about taking steps toward greater diversity in children's lit, so go take a look.  I'm super miffed that I wasn't able to attend her keynote on Thursday.)

So there you have (some of) it -- more later!  I would highly recommend attending next year if you can, and I'll leave you with a picture of Neil, my random little alpaca mascot, showing off books by some of the authors & illustrators I met. 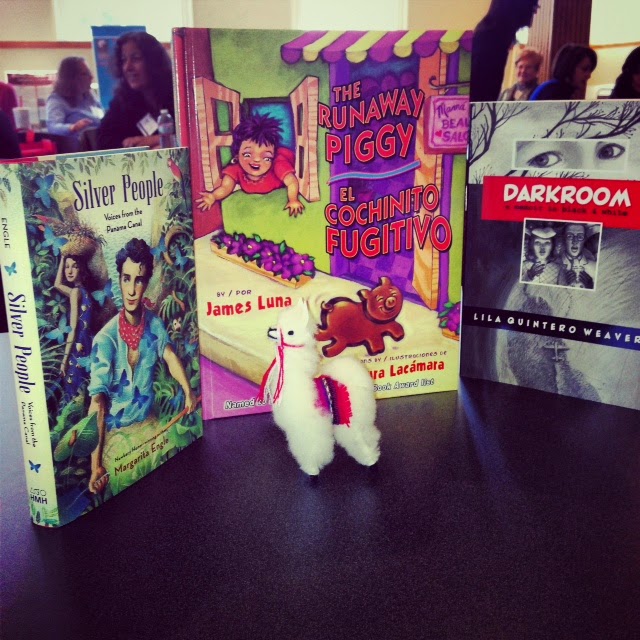 And a gratuitous picture of Vilano Beach near St. Augustine, FL (because I did that last week too). 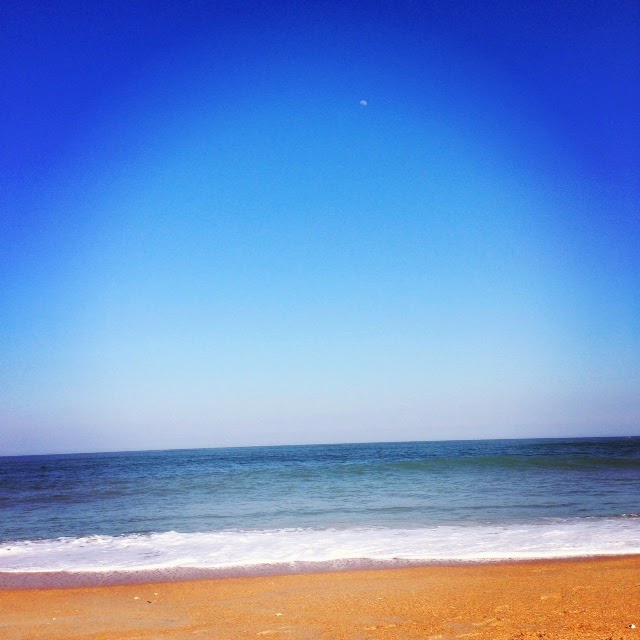 This Texas girl was happy to see an attractive beach for once :)
Posted by Unknown at 1:16 PM