Hey everyone!  Well, I took a nice, long break from blogging, so I'm rested and ready to get back to all things children's literature.  I hope y'all enjoyed your holidays and are having a great start to the new year!

Earlier this month, I had the opportunity to travel to Puebla, Mexico, and... wow.  Seriously, if you're into traveling, put it on your list right now -- it's a beautiful, friendly place with way too much to do.  Here are some highlights: 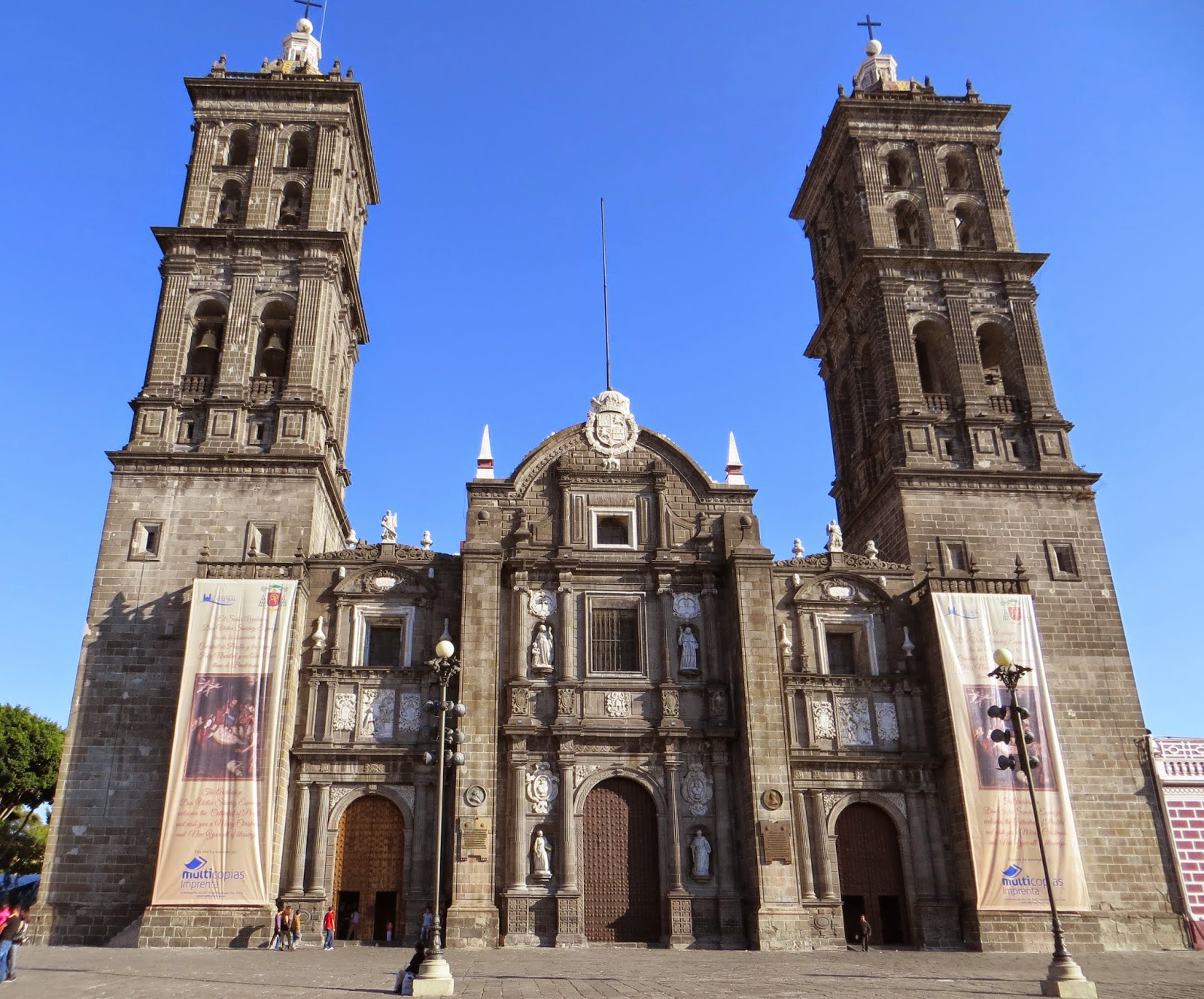 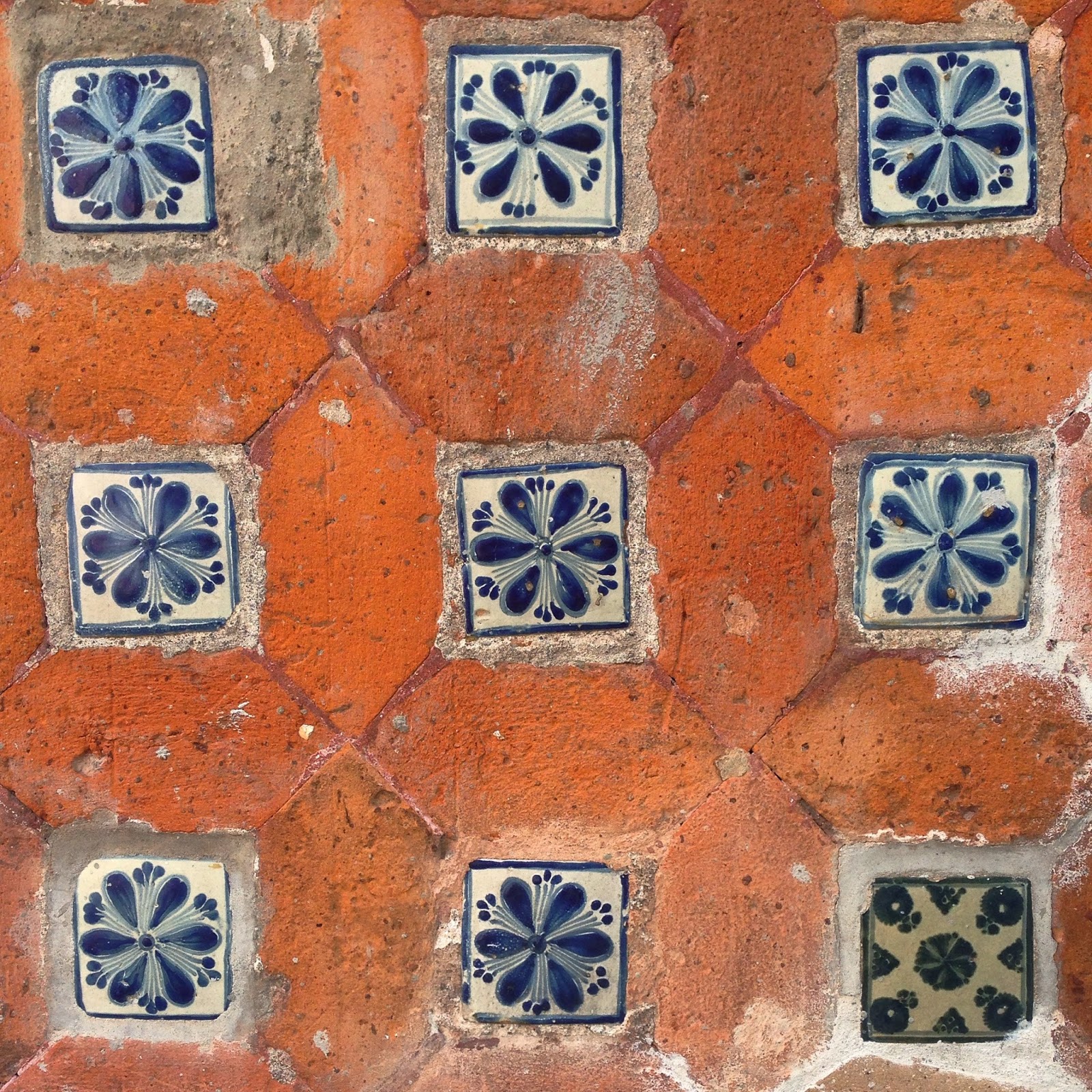 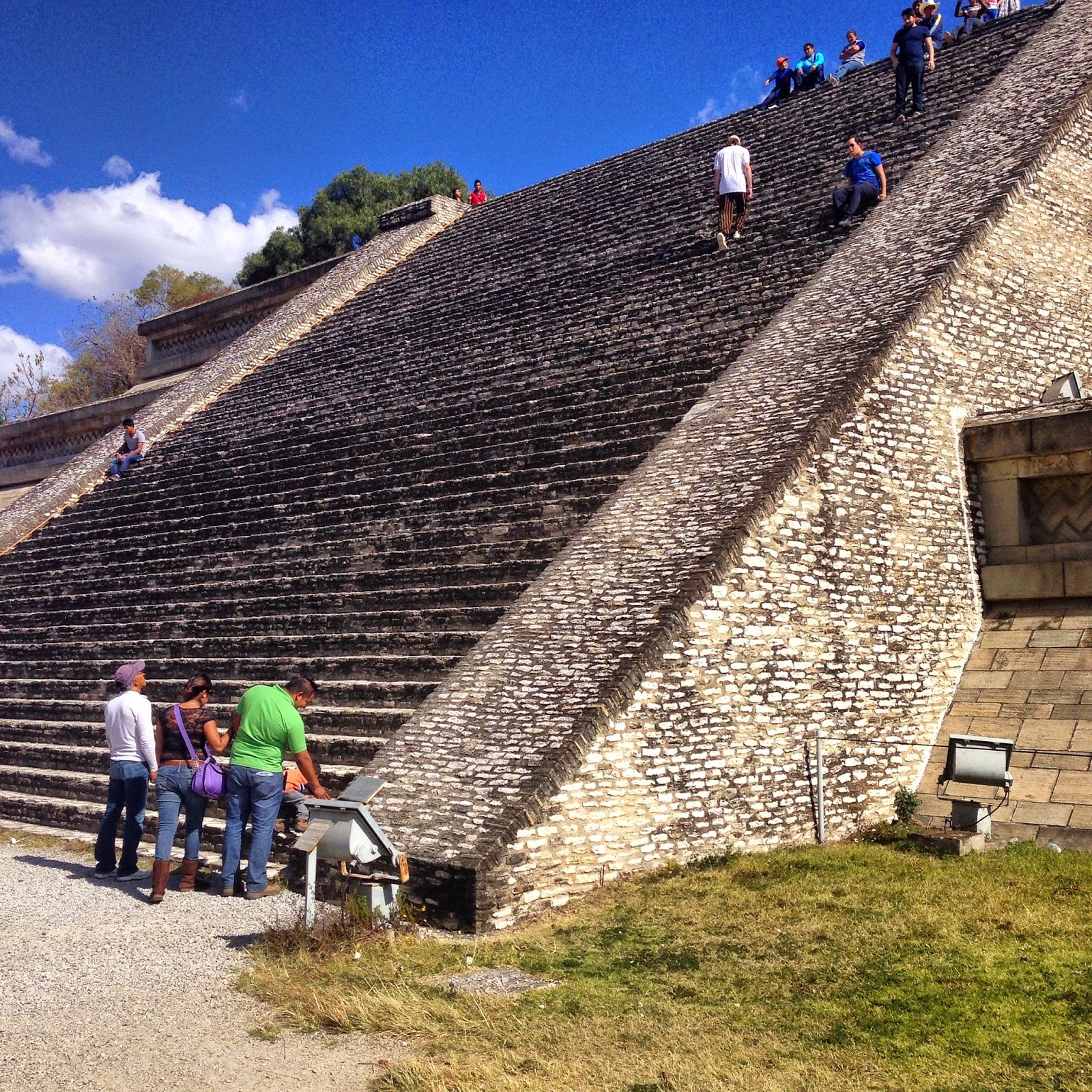 Mesoamerican ruins (and more churches) in nearby Cholula 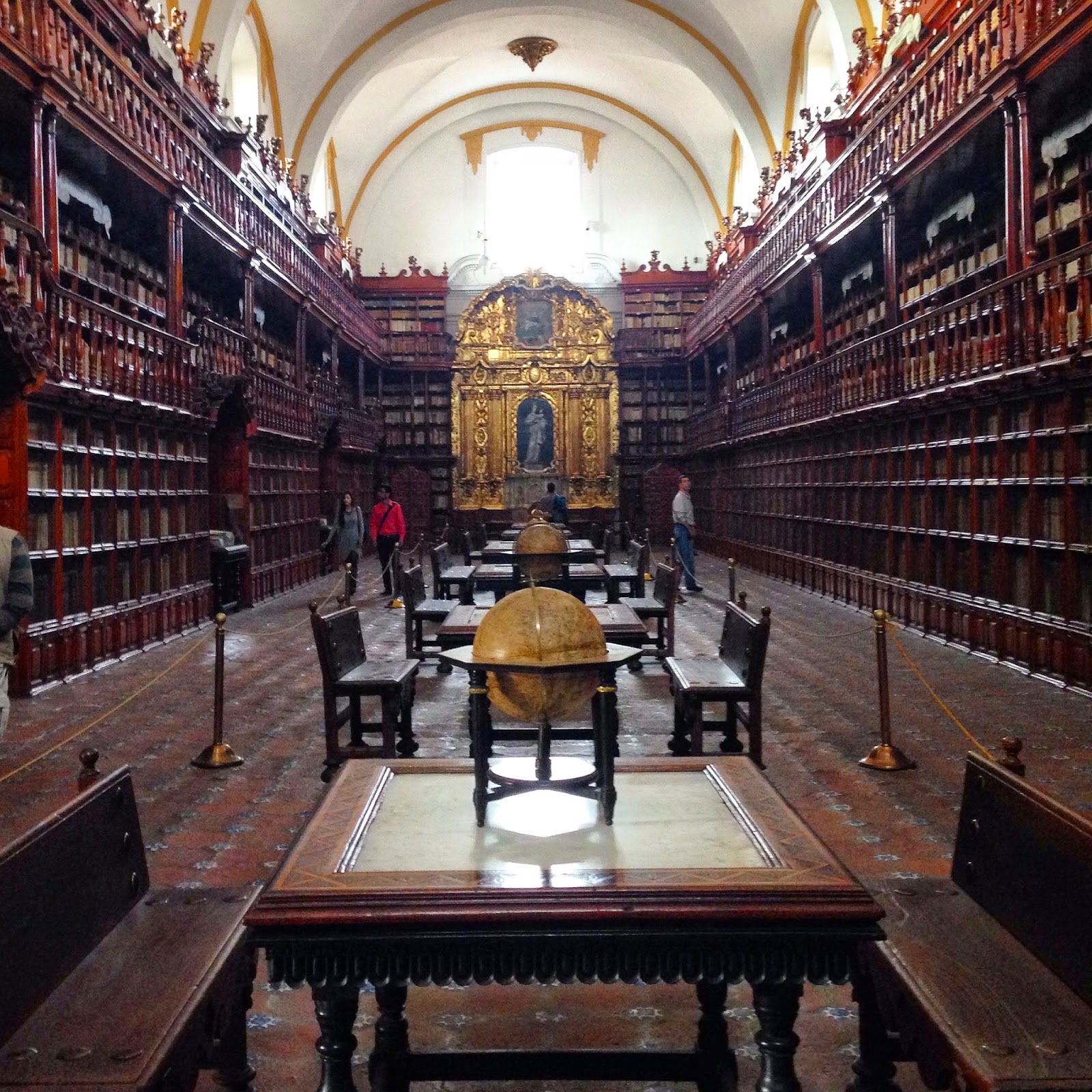 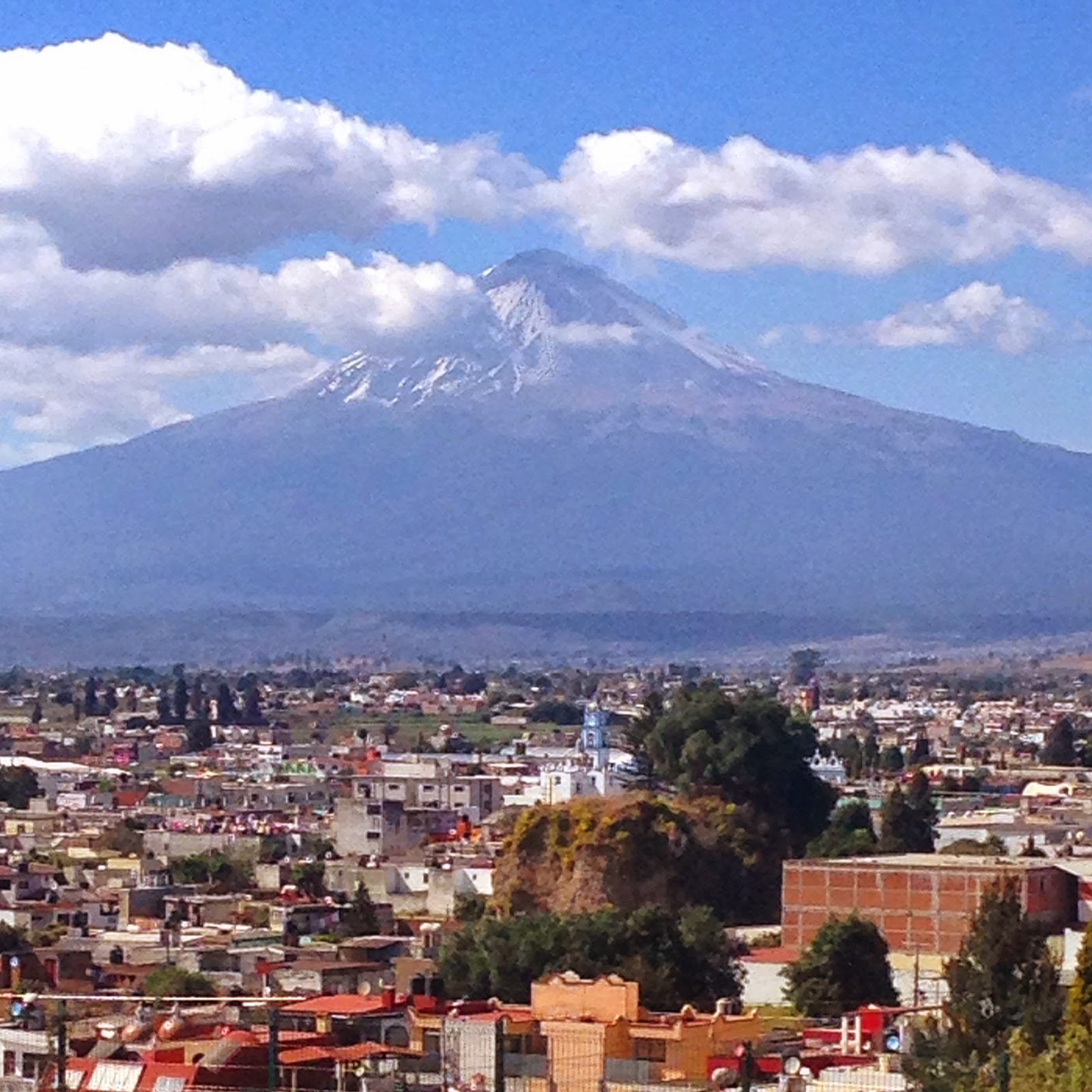 And bookstores!  Bookstores everywhere, from tiny spaces and stalls selling used novels to big, shiny stores filled with textbooks.  My favorite, however, was a non-profit organization called Profética: Casa de la Lectura (House of Literacy), which operates a store, library, and café.  (If you'd like more info, I Google-translated the Spanish Wikipedia article here.)

The store's children's section was perfect. 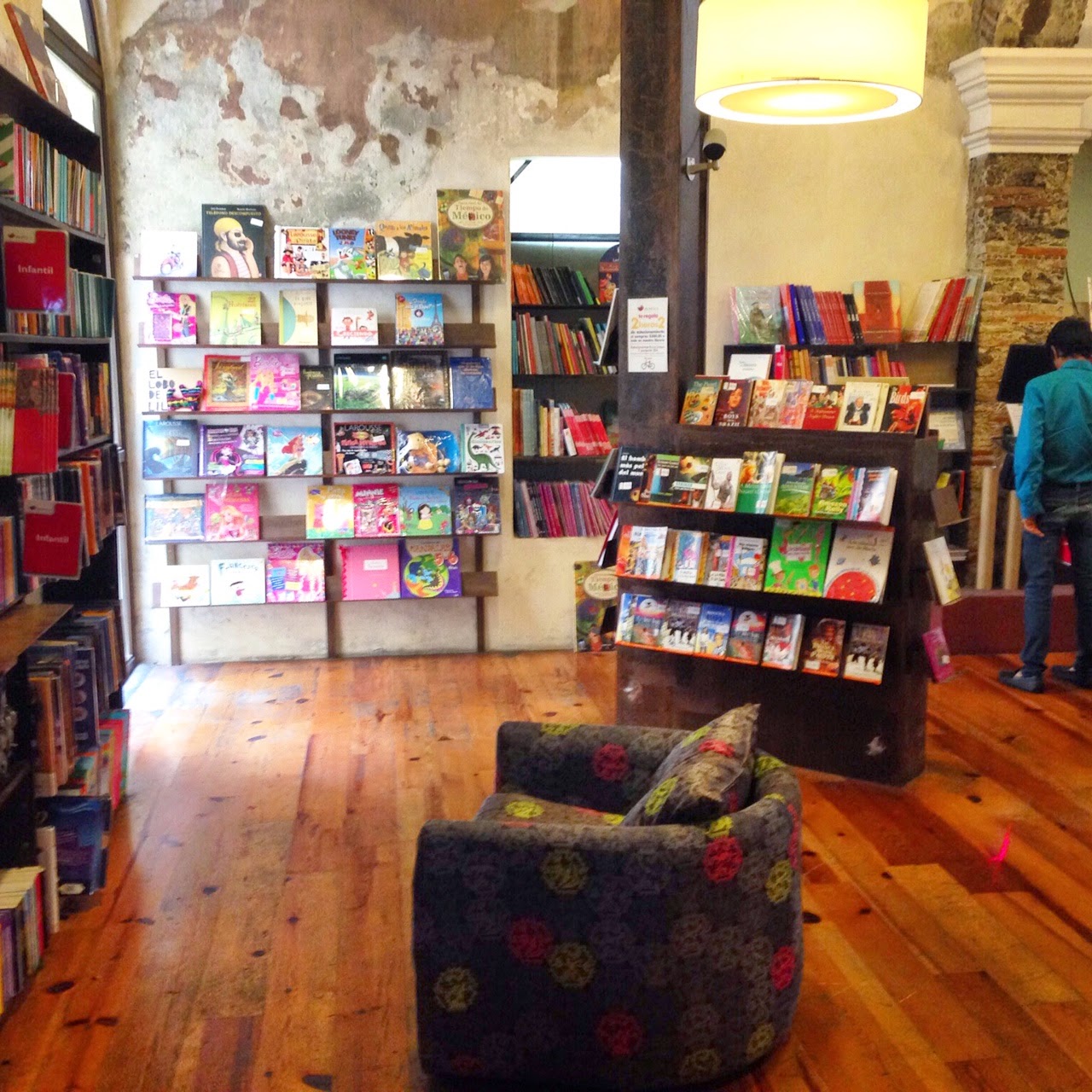 Over the past couple of years, I've done a lot of reading about Mexico's children's literature publishing industry, and I've learned that -- while there's been fantastic growth in the world of Mexican picture books -- translations of popular English-language titles and series (like Disney, Barbie, Dora the Explorer, Harry Potter) are still very popular.  Also, books in Mexico ain't cheap, so I wasn't quite sure how big the demand (and therefore the supply) would be.  So when I walked into Profética, I didn't know how many children's books they would have or what kinds of titles I would see.

Overall, there was a great balance.  Yes, I found Barbie lurking on the shelves... 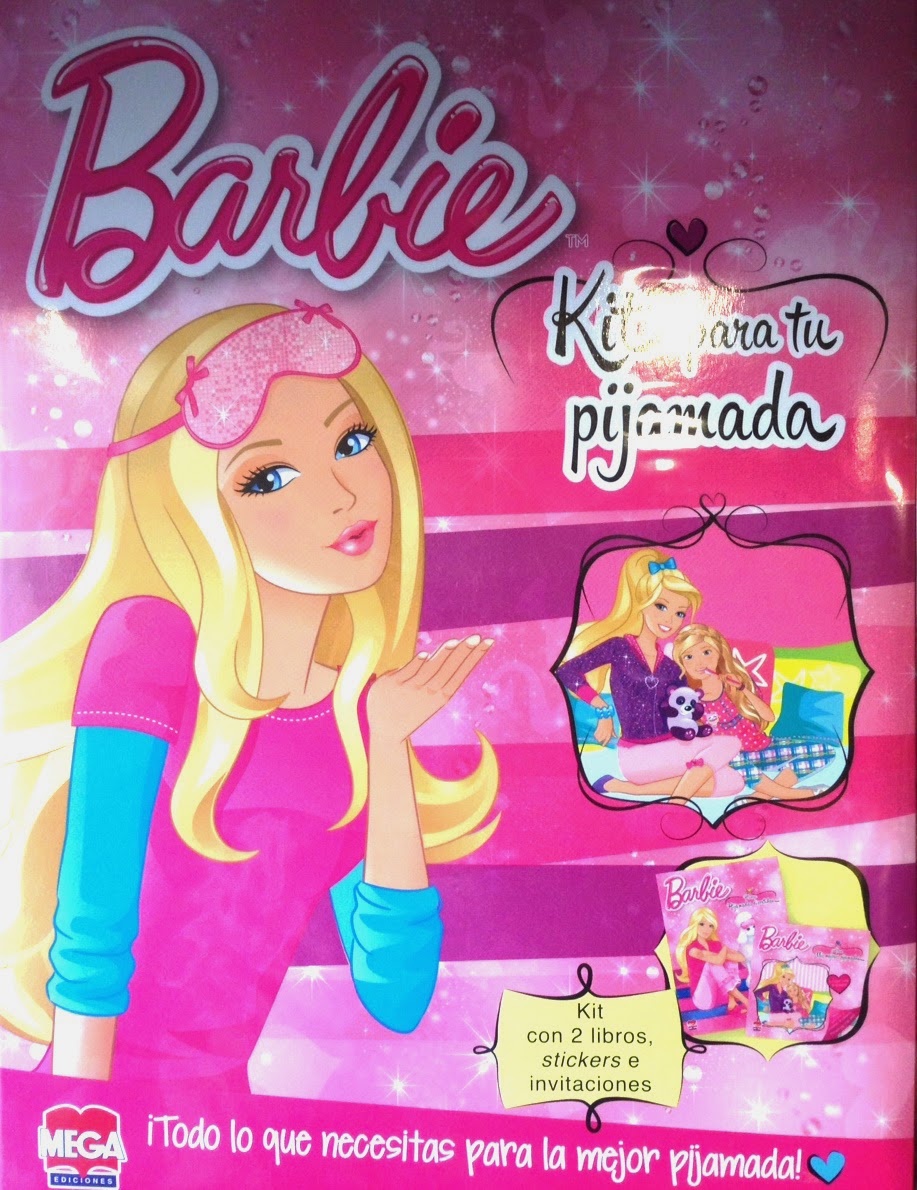 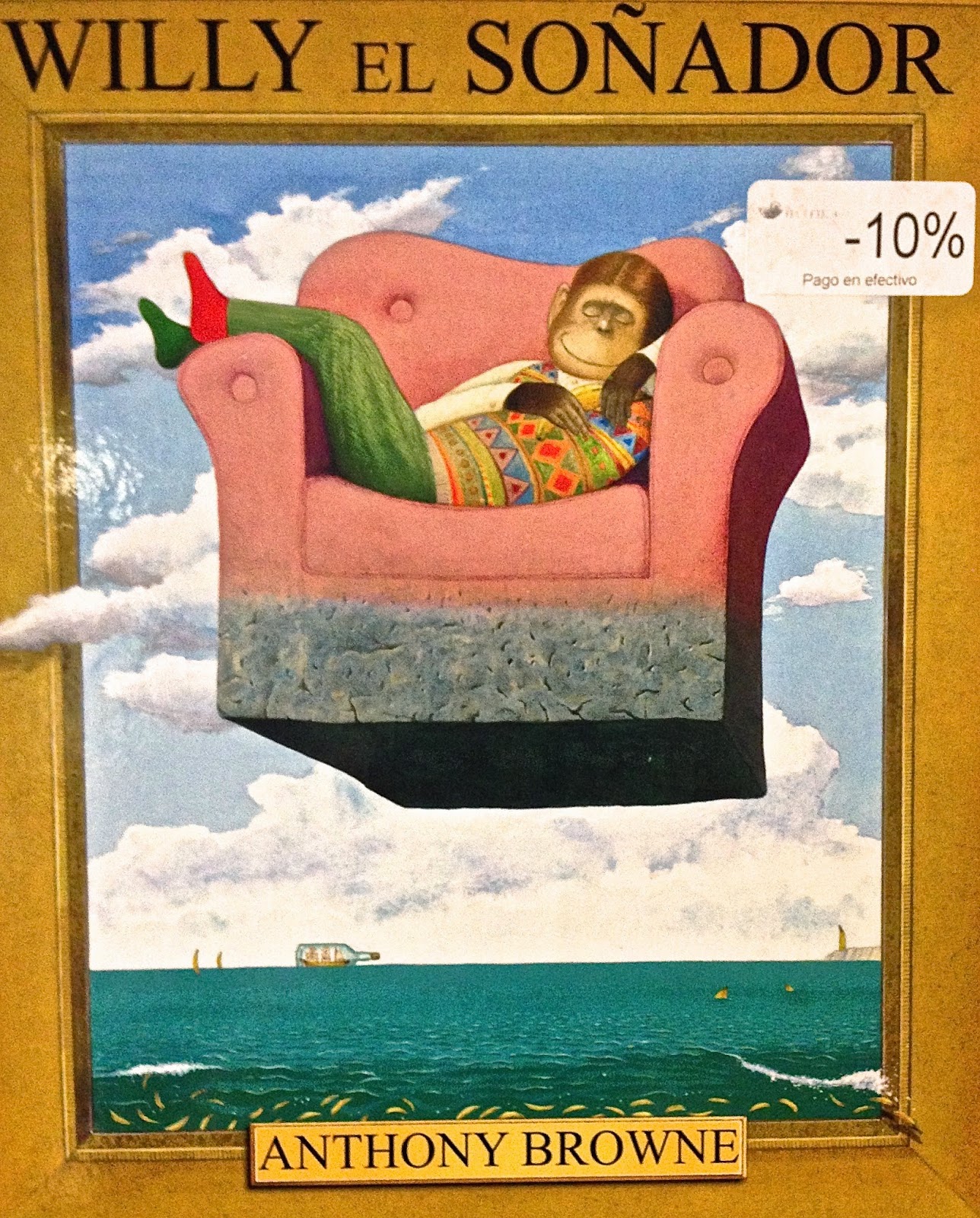 And best of all, there were TONS of books created by Mexican authors, illustrators, and publishers.  I was especially excited to see several titles from Ediciones El Naranjo, one of my favorite publishing houses based in Mexico City. 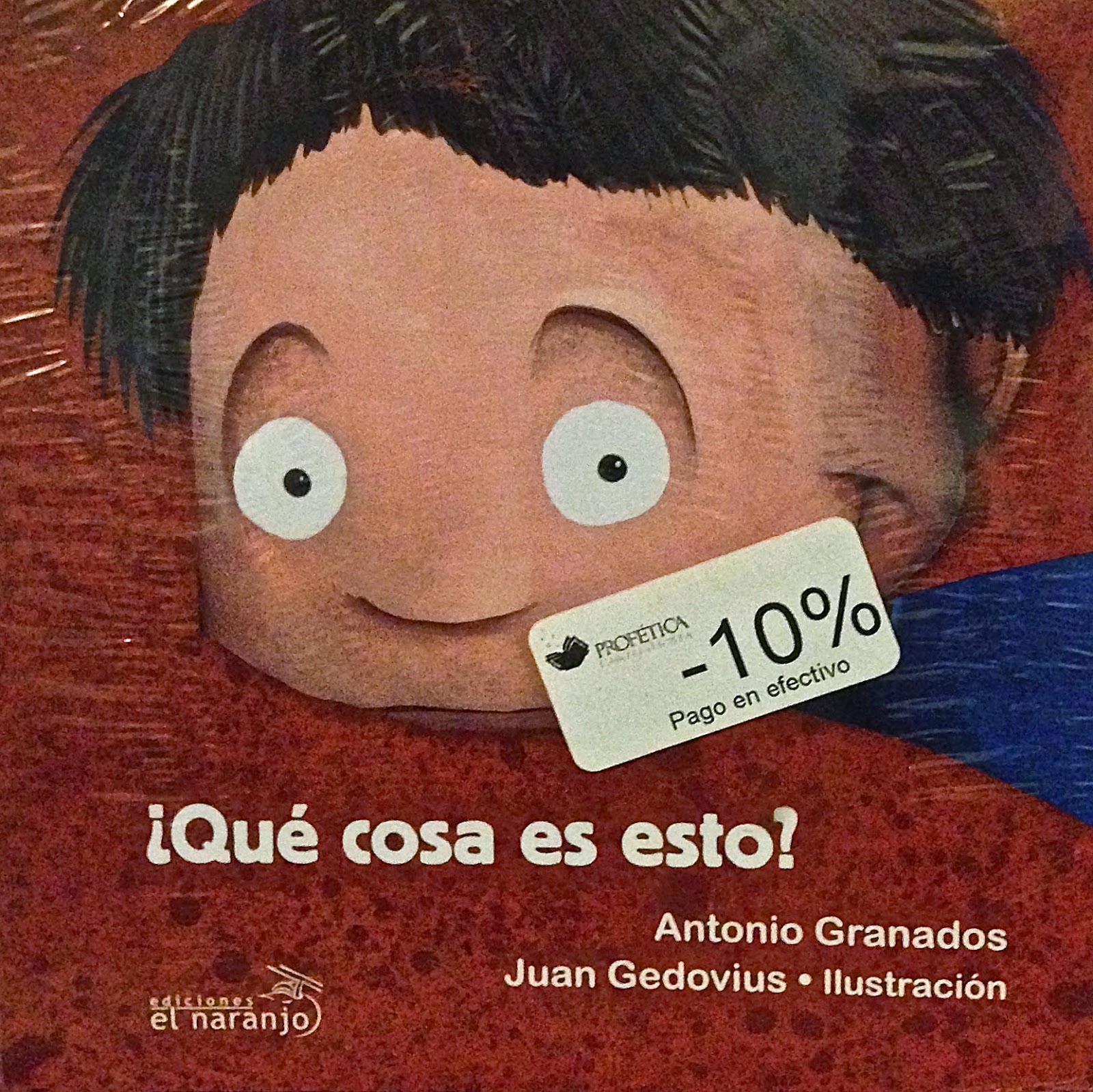 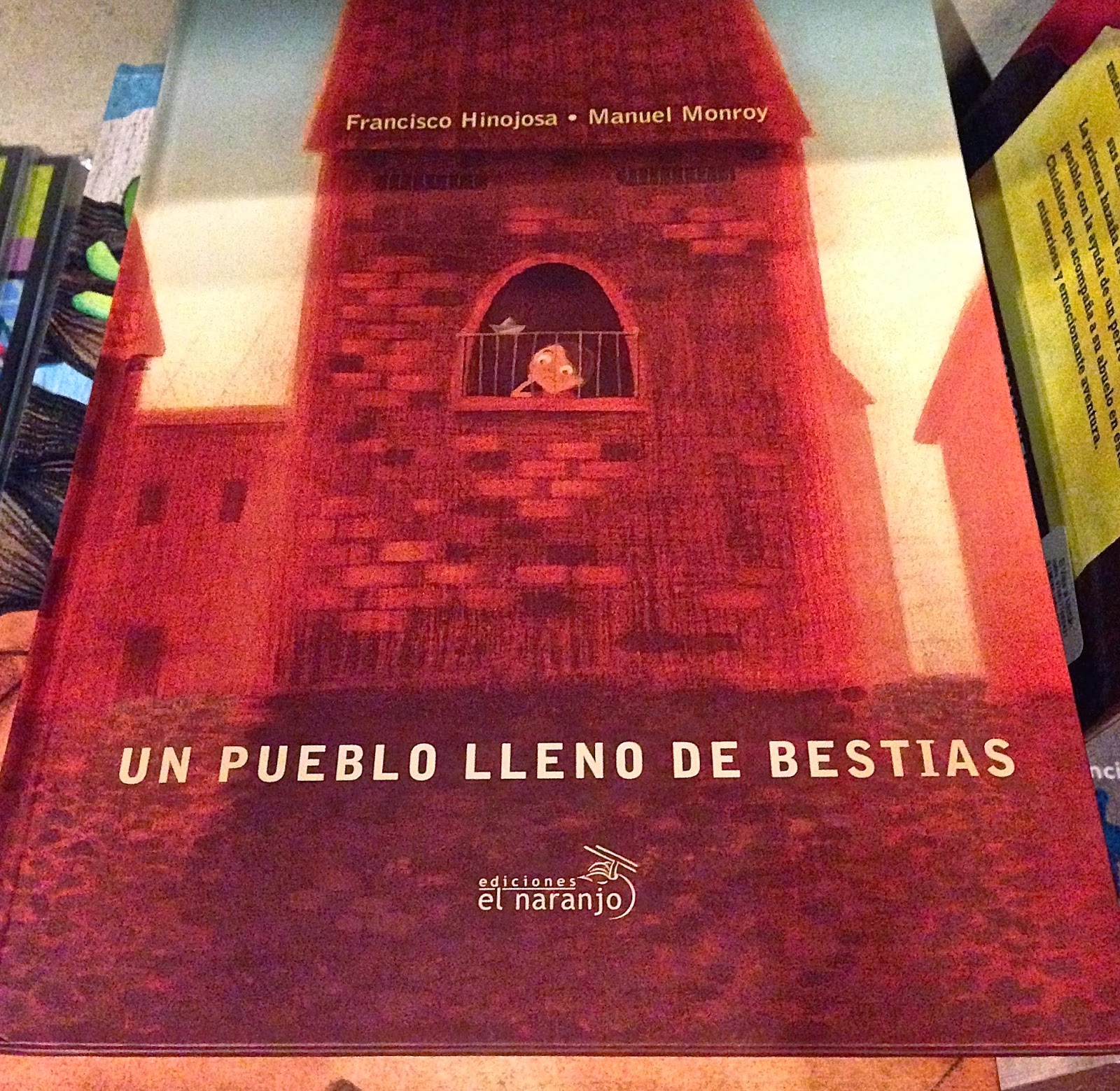 It's kind of a miracle that I walked out of Profética with only four books in tow.  I'd tell you what they are, but I'll be reviewing them in the coming weeks, so they'll have to remain a secret for now :)

If you're ever in Puebla, hit this place up!  Or if you'd like to shop at Profética but aren't planning to go to Puebla anytime soon, you're in luck -- they have an online store and ship outside of Mexico.  The website is completely in Spanish, though, so if you're not familiar with the language, you might have to rely on a dictionary, online translator, or Spanish-speaking friend.  But don't let that stop you.  If you're hunting for Spanish-language or bilingual books, please consider giving them your business and supporting a wonderful literacy non-profit.  Have fun!
Posted by Unknown at 11:47 AM