KidLit in Puerto Rico: Part One

Well, I’m back from my trip to Puerto Rico, and I’m so grateful for the opportunity to visit such a culturally rich and beautiful place.  After spending some time in Vieques, I was able to travel to El Yunque Forest – the only tropical rain forest in the US National Forest System – and Old San Juan. 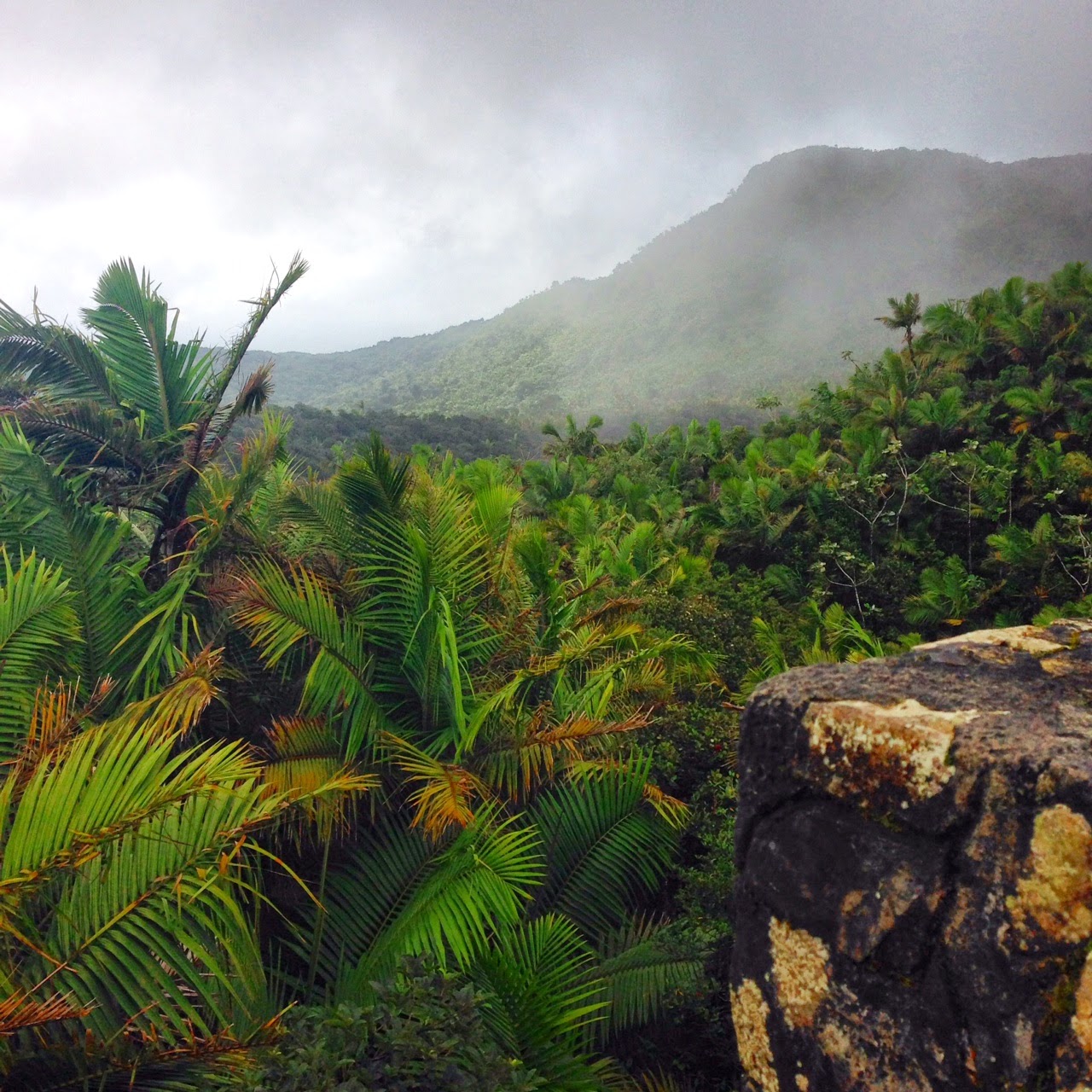 View from the Mt. Britton tower 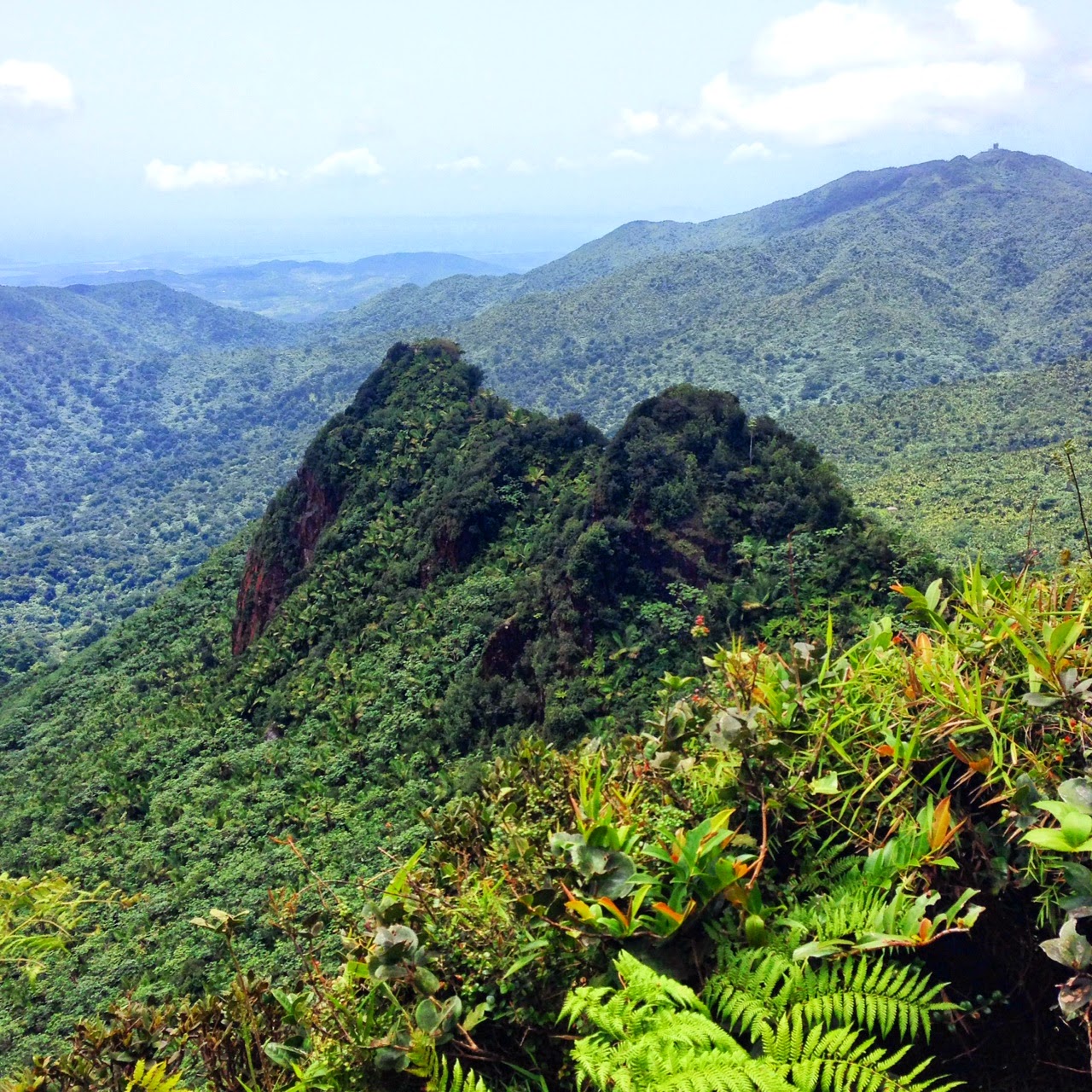 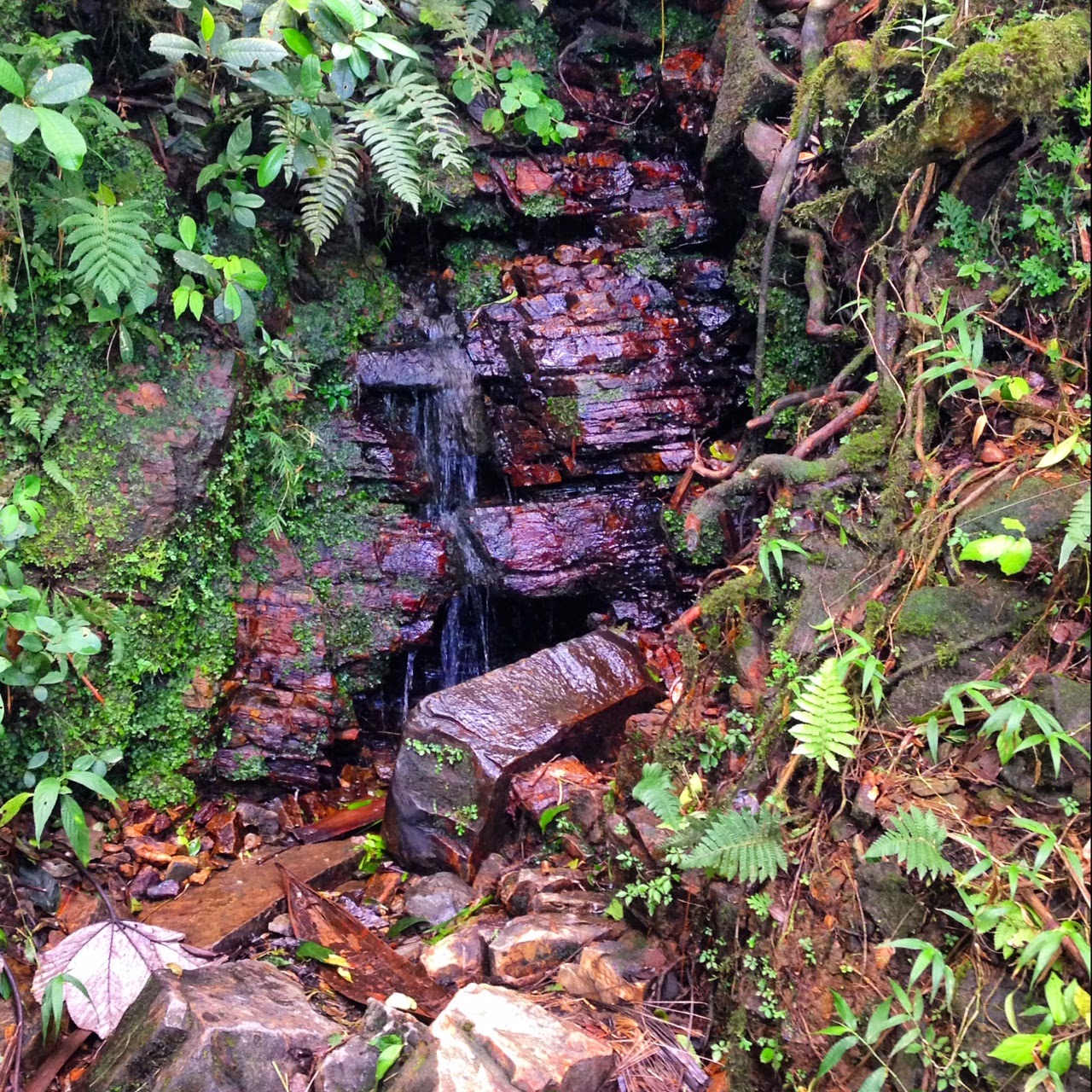 But I’m a sucker for cities and LOVED San Juan.  Wandering through the Museo de las Américas, peering into the grand old churches, and sipping coffee were especially enjoyable.  (The coconut latte at Don Ruiz = very yes.) 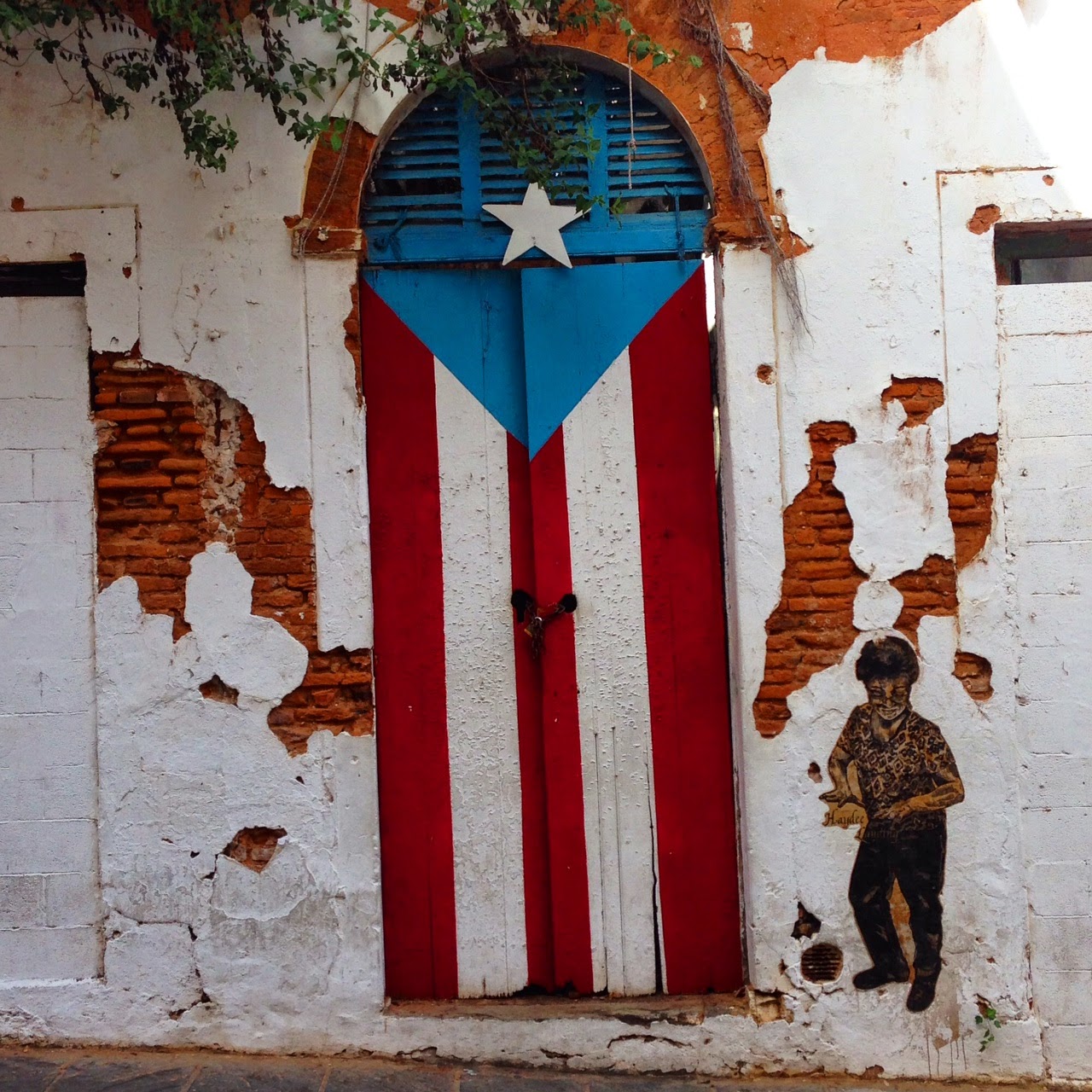 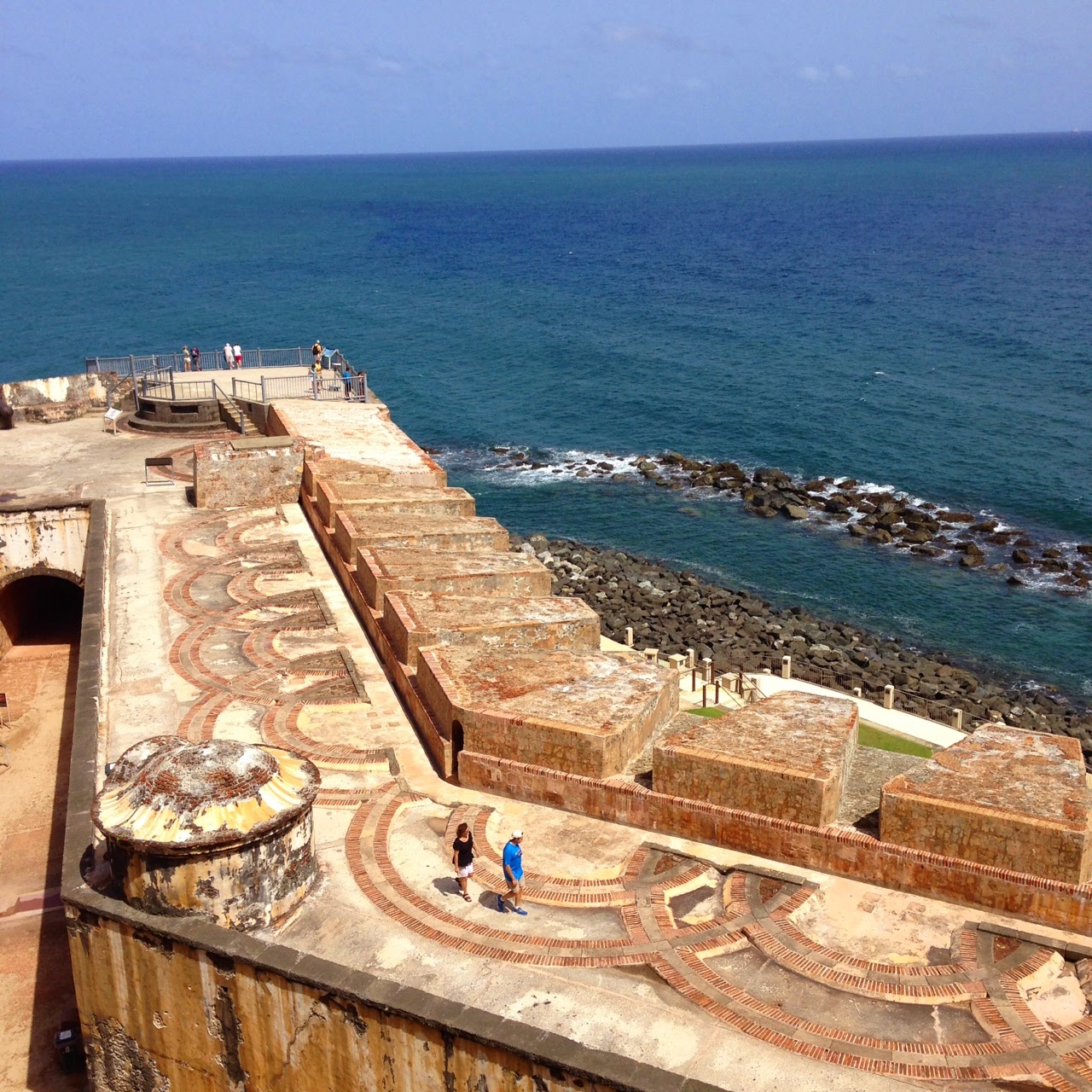 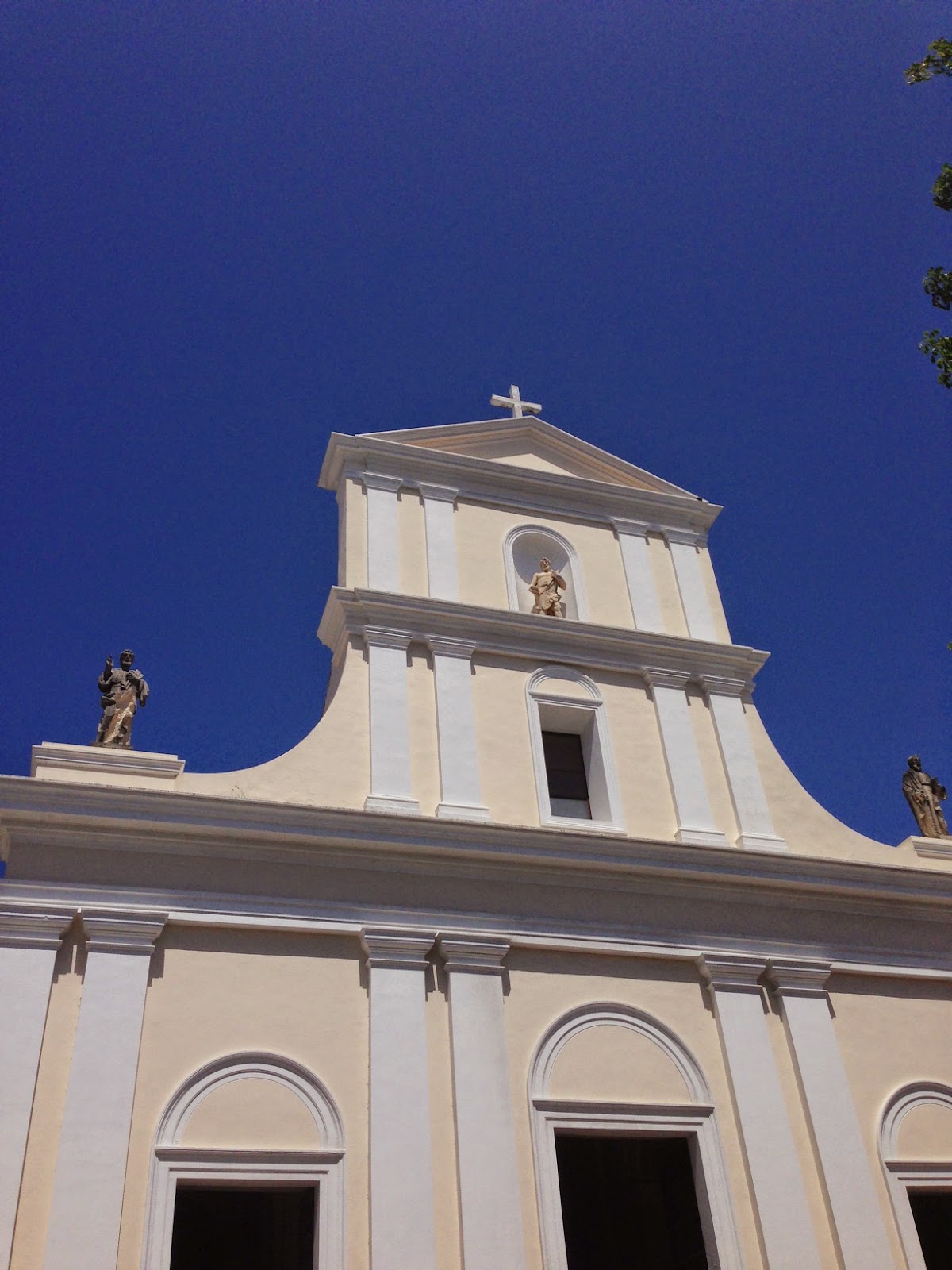 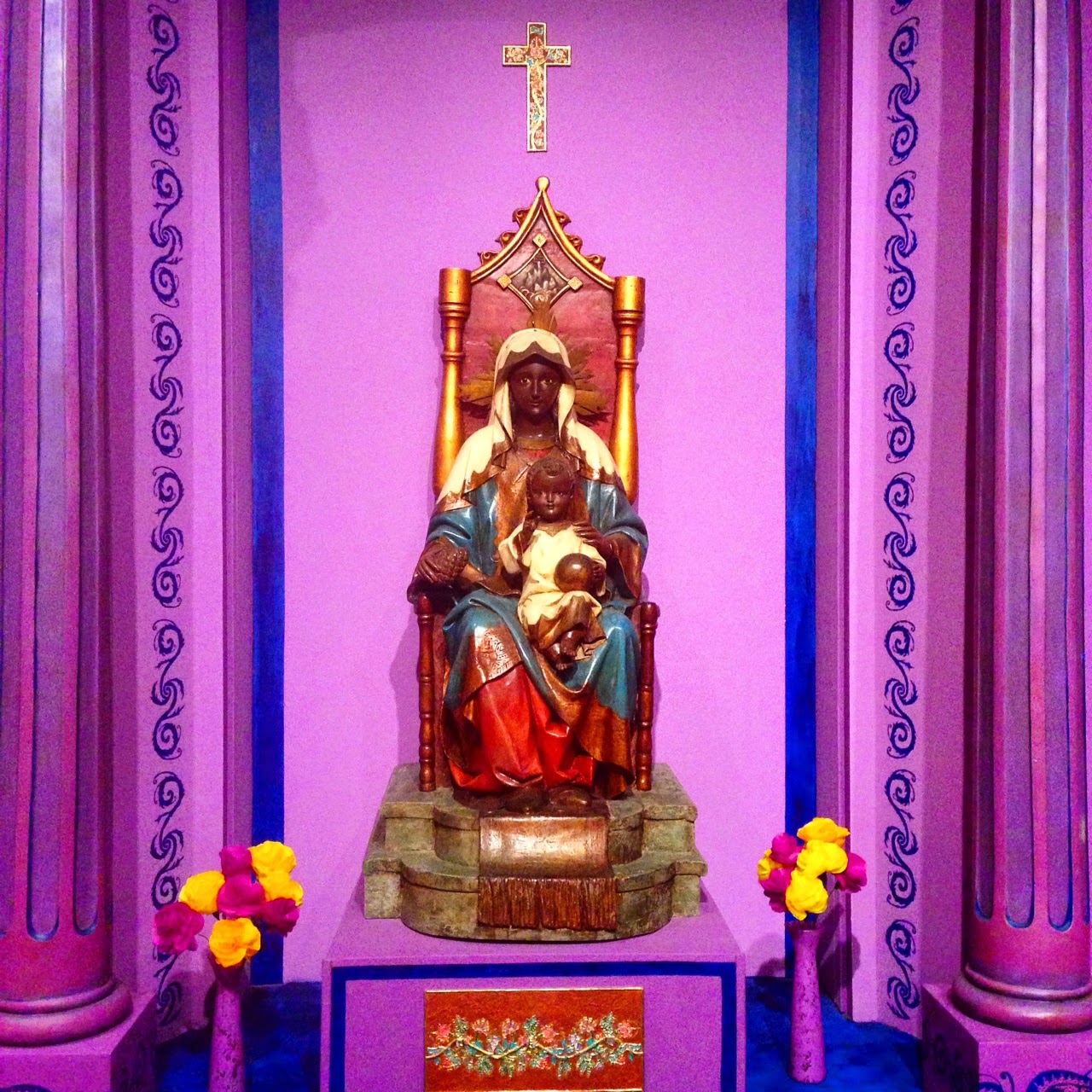 
And because I’m me, of course I kept my eyes open for children’s literature and other types of multicultural educational texts along the way.  I was extremely curious about what I’d find, since I’m familiar with plenty of Puerto-Rican-American kidlit (such as works by Judith Ortiz Cofer, Carmen Bernier-Grand, Esmeralda Santiago, and Lulu Delacre), but, aside from the civic action comics I found in Vieques, I’ve never encountered any children’s books from Puerto Rico.

Fortunately, I wasn’t disappointed.  While the books I found certainly aren’t representative of all Puerto Rican children’s literature, I stumbled upon some very interesting titles in museum shops and independent bookstores.

First up are two textbooks that I encountered in several stores.  Arrancando Mitos de Raíz (Uprooting Myths of Race) is an instructional text for teachers that focuses on dispelling racial myths and stereotypes about Puerto Rican people of African descent.

Alongside this work was a textbook for students about Puerto Rico's African heritage called La Herencia Africana. 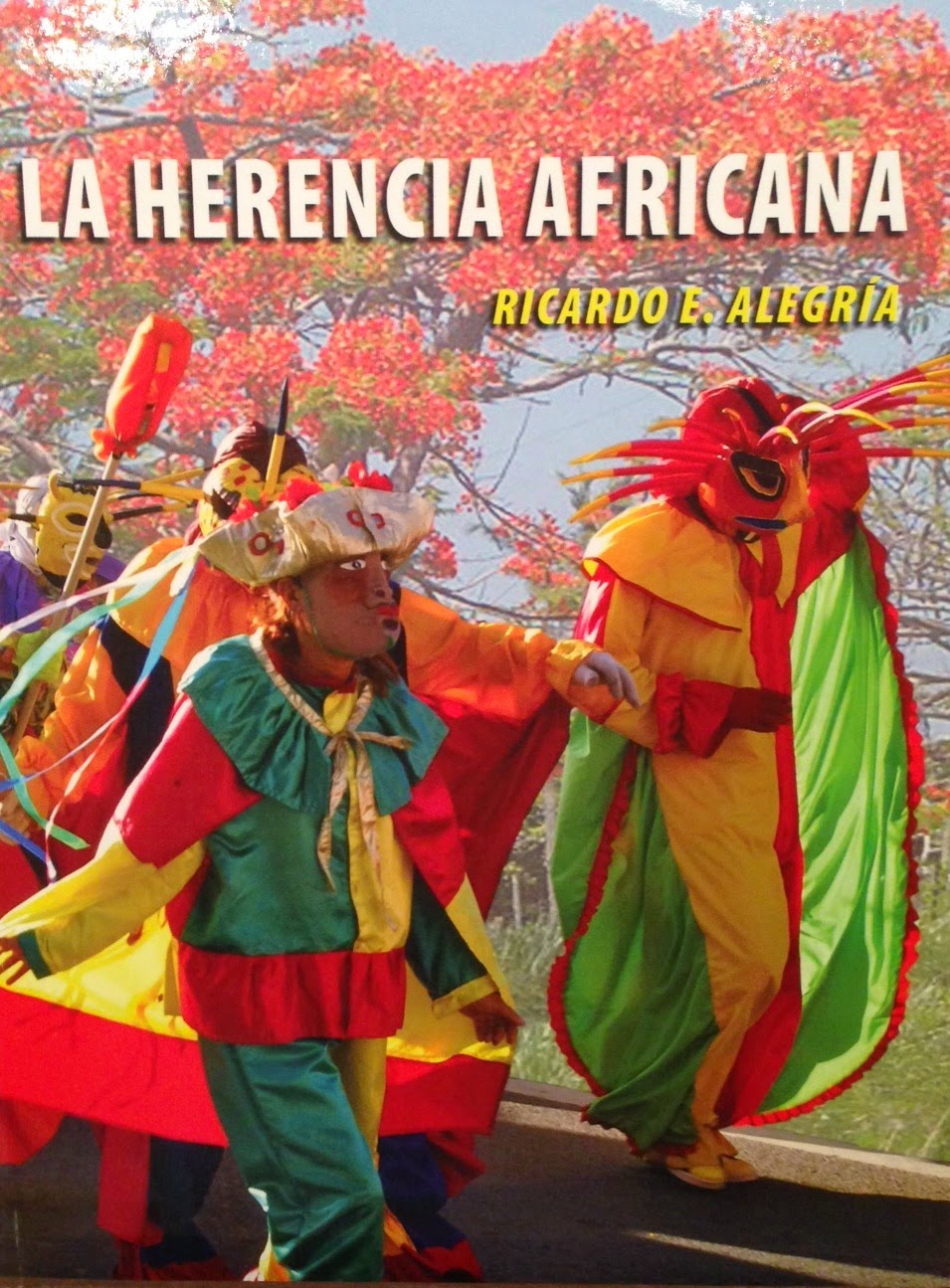 I loved seeing these books, since evidence of African cultural practices is very strong on the island, and so many Puerto Rican people have African ancestry.  Also, sadly, people of color face a lot of discrimination in PR, just as they do in the rest of the United States and other parts of the world.  However, I'm left wondering how popular these textbooks are in Puerto Rican schools and teacher preparation programs.  How widespread are anti-racist educational programs on the island?

Next, we have some poetry.  La Rosa Va Caminando (The Rose Goes Walking) is a collection of poems written by a young girl, Elsa Tió, between the ages of five and nine.  Still an active writer today, Elsa was a literary prodigy who crafted poems about subjects like nature, family, and love, and Sofía Sáez Matos has sumptuously illustrated Tió's verses with painted collages reminiscent of Eric Carle's work. 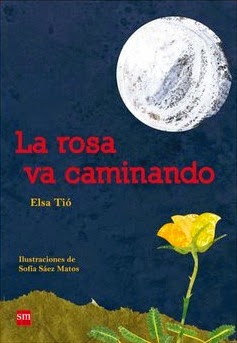 At Librería La Tertulia, a small store packed with some wonderful books in both Spanish and English, I came across another compilation of poetry for children -- Poemas con Sol y Son (Poems with Sun and Sound). 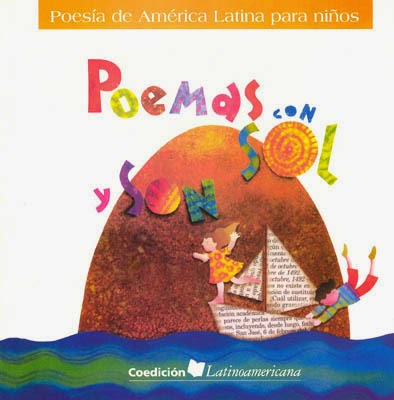 This volume features poems from all over Latin America, and Puerto Rico is represented by six poets.  My personal favorite is by José Antonio Dávila:

(The moon is more than round --
tonight it's full.
It has a swollen face
like someone who has
a toothache.)

Well, I think I'm going to make this post a two-parter, so STAY TUNED for more Puerto Rican children's literature -- next time, I'll focus on non-fiction.  I hope everyone is having a wonderful start to the new school year!  (And if you're not a teacher, parent, or student... Happy Mid-August!)
Posted by Unknown at 4:01 PM